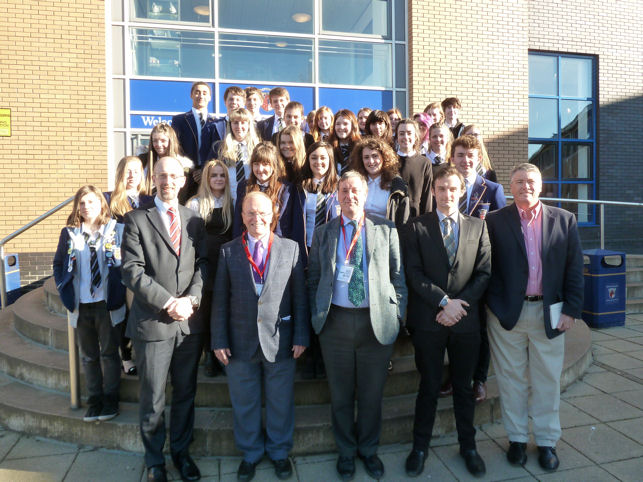 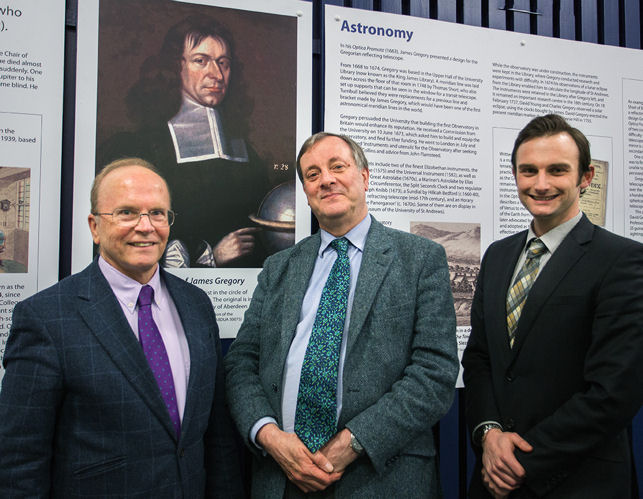 Prof. Alister McGrath is the Andreas Idreos Professor of Science and Religion at the University of Oxford. After undergraduate studies in chemistry at Oxford, he joined the research group of Professor Sir George Radda, and gained a doctorate in molecular biophysics. He then switched to study theology, aiming to specialize in the study of science and religion.

A former atheist, McGrath regularly engages in debate with leading representatives of the New Atheism, including Richard Dawkins. He is the author of many books, including the international bestseller The Dawkins Delusion? Atheist Fundamentalism and the Denial of the Divine, and an award-winning biography of C. S. Lewis. Most recently, he published Inventing the Universe: Why we can’t stop talking about science, faith and God, which Library Journal recently recognized as one of the best books on religion published in 2015.