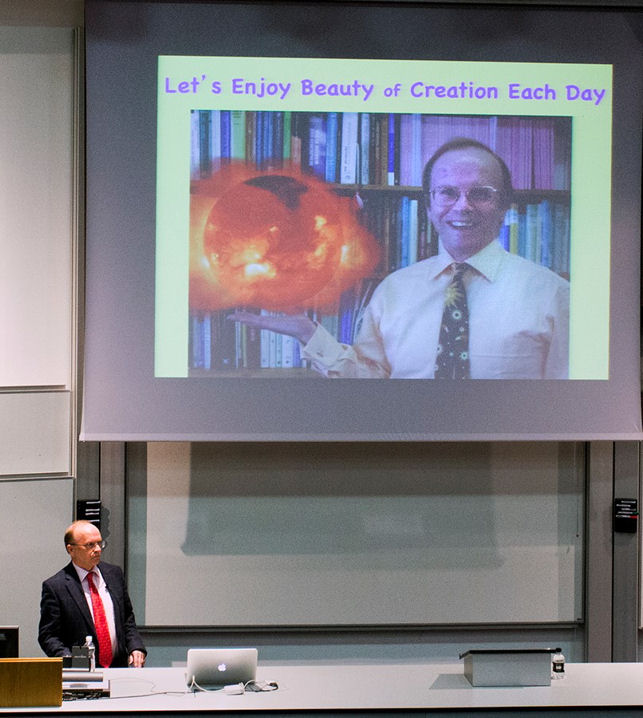 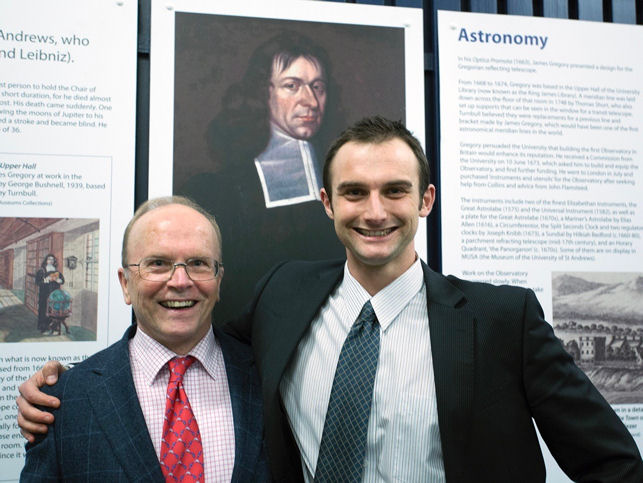 Eric Priest has been a professor of Theoretical Solar Physics in the Mathematics Department at the University of St Andrews since 1983. He was elected to the Royal Society of Edinburgh (1985), the Norwegian Academy of Sciences and Letters (1994) and the Royal Society (2002). He has also served as Vice-President of the Royal Astronomical Society and has been awarded the James Arthur Prize (Harvard), the Hale Prize (American Astronomical Society), the Rosseland Lectureship (Oslo) and the Robinson Medal.

As an applied mathematician, his research interests involve constructing mathematical models for the subtle and complex ways in which magnetic fields interact with plasmas in the atmosphere of the Sun and in more exotic cosmic objects. In particular, he is trying to understand how the corona of the Sun is heated to several million degrees and how magnetic energy is converted into other forms in solar flares.

In the area of science and religion, he is aware of the importance of trying in small ways to encourage dialogue and understanding between islam and christianity and recently spoke on science and culture to 850 schoolchildren in Alexandria, Egypt. He has also preached in St Andrews on the tensions between christianity and science and spoke on “Creativity in Science” at a conference on Creativity and the Imagination.