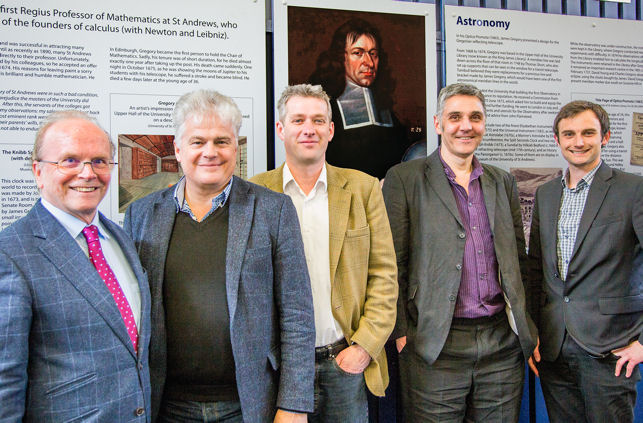 “Searching for a New Science” is a premiere of a new film on the big questions of science and religion.

For links to four television films and a web page of interviews please see why are we here?

Is it possible to reconcile meaning, purpose, moral truths and perhaps even God with the workings of a purely material universe?

Does the scientific method place limits on what we can know? How special is our Universe? Are there aspects of reality we can’t access through the senses alone? Can we ever know ultimate reality? How do we decide what is true? Why do so many scientists find beauty a guide to truth?

Tern Television has for the last two years been preparing a multimedia project “Why are We Here?” asking these questions, filming physicists, chemists, biologists, neurologists, primatologists in Oxford, Cambridge, London and all over the United States.

Four television films will be available at an online streaming site, and a website with full interviews is being prepared. “Searching for a New Science”, a feature length single film, is another aspect of the project and will have its first ever screening as part of the James Gregory lectures.

“The project had its genesis in the James Gregory lectures when Eric Priest was filmed for Songs of Praise in 2011, so it is fitting that the completed project is premiered in St Andrews”.