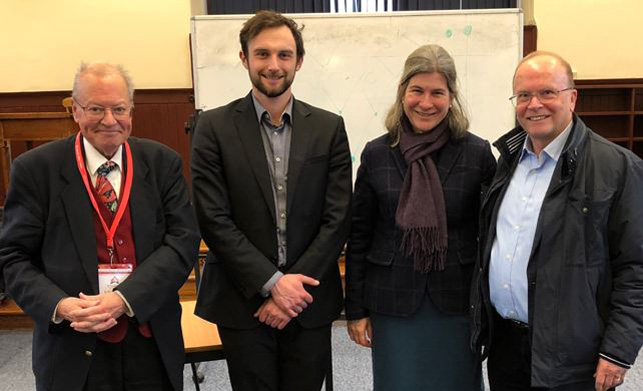 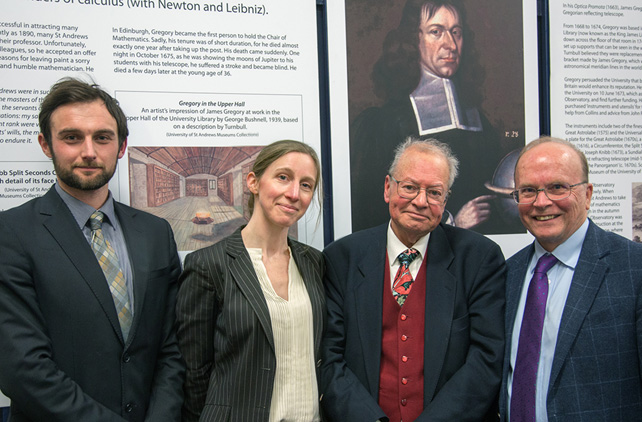 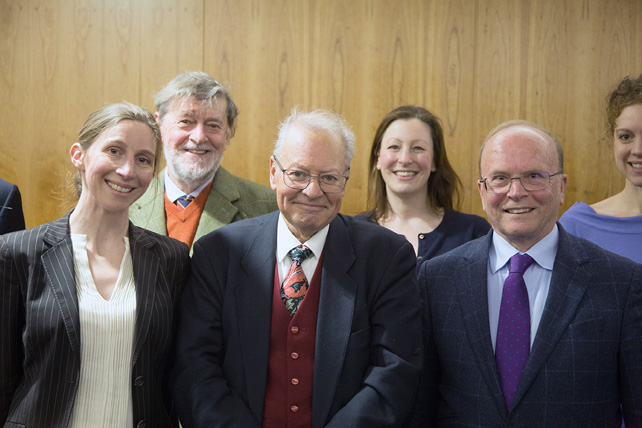 John Brooke with all the dinner guests

John Hedley Brooke is a British Historian of Science specialising in the relationship between science and religion.

Dr. John Hedley Brooke held the Andreas Idreos Professorship of Science and Religion and Directorship of the Ian Ramsey Centre at the University of Oxford from 1999 to 2006. He is an Emeritus Fellow of Harris Manchester College, Oxford.

After retiring in 2007 he became an emeritus fellow at Harris Manchester College, Oxford and a Distinguished Fellow of the Institute for Advanced Study, University of Durham. He is currently Visiting Professor in the School of Philosophy, Religious Studies and the History of Science, University of Leeds.

Selected publications in science and religion