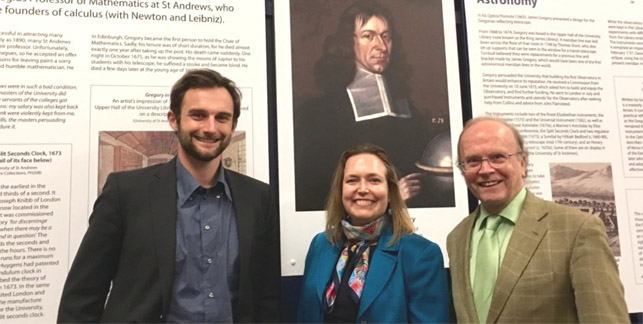 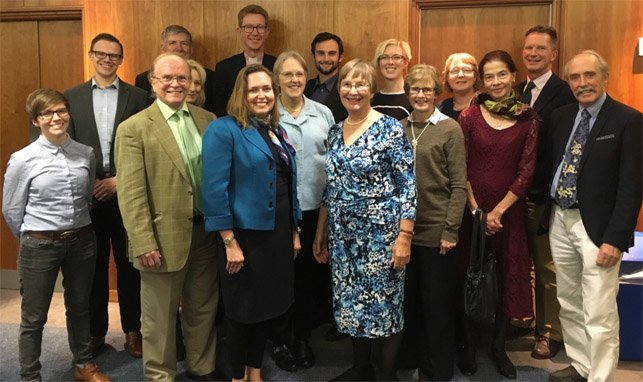 Elaine Howard Ecklund is the Herbert S. Autrey Chair in Social Sciences, Professor of Sociology, and director of The Religion and Public Life Program at Rice University, where she is also a Rice Scholar at the Baker Institute for Public Policy.

Over the next several years, Elaine’s research will explore how scientists in several national and regional contexts understand religion, ethics, and gender. To that end, Ecklund launched the Network for the Social Scientific Study of Science and Religion (N4SR) in 2011.

Elaine is the author of two books with Oxford University Press, more than 40 peer-reviewed research articles, and numerous op-eds. Her latest book, Science vs. Religion: What Scientists Really Think, was chosen by Times Higher Education as an international book of the week and named a book of the year on religion by The Huffington Post.